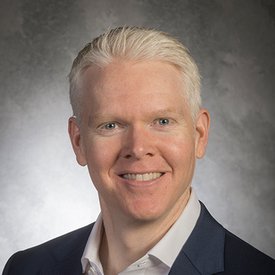 Since 2002, Conor Smith has played a pivotal role in our company’s tremendous growth. Part visionary, part hands-on dynamo, he's ensured that our business strategy makes a highly successful transition from concept to reality. His leadership—of matters ranging from operations to portfolio development—echo Cella’s mission of putting passion to work. Applying energy and decades of staffing experience, he has innovated the way companies acquire and retain talent. For this (among other accomplishments), Conor has won numerous awards, including SmartCEO Future 50 honors and twice being named to Staffing Industry Analysts North America Staffing 100 list of the industry’s most influential people.

Things you may not know about Conor: He’s a proud husband, busy father of two energetic young boys and uncle to 48 nieces and nephews. He has bicycled from Pennsylvania to Canada and taken up trail running. An Ironman, Conor is active in the Type 1 Diabetes endurance community and blogs on this topic at activeoninsulin.com. His BA is from King’s College, his MBA from Penn State.